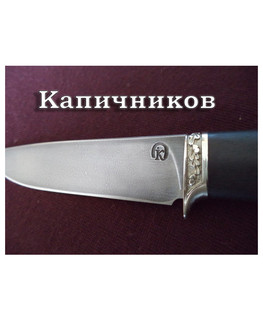 Experience since 2010. Speaks Russian.
Contact
Give feedback
Skills and specialization
About Me

Since the University I read a lot of literature about bladed weapons. Now I work in a forge almost every day, hardly engaged in high carbon alloy steels.

The modern user has the stereotype that a knife should be able to do a lot of different things…To cut a nail and to shave a hair. In fact it is not right. Hunters want form a knife the ability to maintain its cutting properties for a long time, a butcher wants from an axe for bones the ability not to crumble and from its cutting edge not to wrinkle. Just as it is impossible to demand speed performance from a GAZ-69 and off-road capabilities from a Zhiguli. Therefore there is no knife for all possible occasions (if someone offers something similar, run from such sellers).

I like knives of simple forms, no frills. Our ancestors had such knives. It’s good as long as it fulfills its function. All the "bells and whistles" appeared in not-so-distant lands and still have their manifestation in the knife culture.

Due to development of powder steels many users have become contempt for simple steels. It was that in the Soviet Union no one have been involved in the study of knife steels, in the 90th the level slightly grew, and then the market was filled with "fancy" pieces of iron, like CPM. So this phase of the simple steels studies just fell out of the homeland knives making. In fact, several people continued to do these studies.

For example, a specially treated knife from a bearing can cut very well being of low hardness of 56-58 units, while an over-tempered bearing cuts really badly. But it’s not a matter of hardness, it’s about its structure. At the same time, it was found that simple carbon steel is much harder and cranky to do its heat treatment than alloy steels.

A person is learning throughout his whole life. I never say that I can everything, but I do learn. So there's always something to strive for. 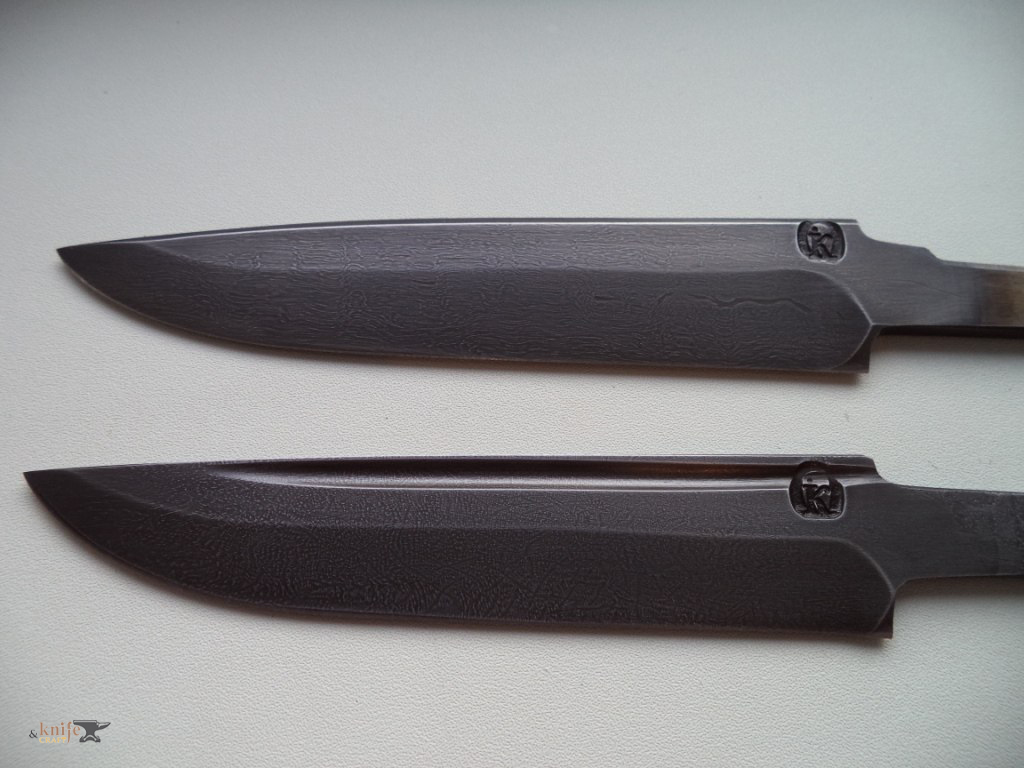 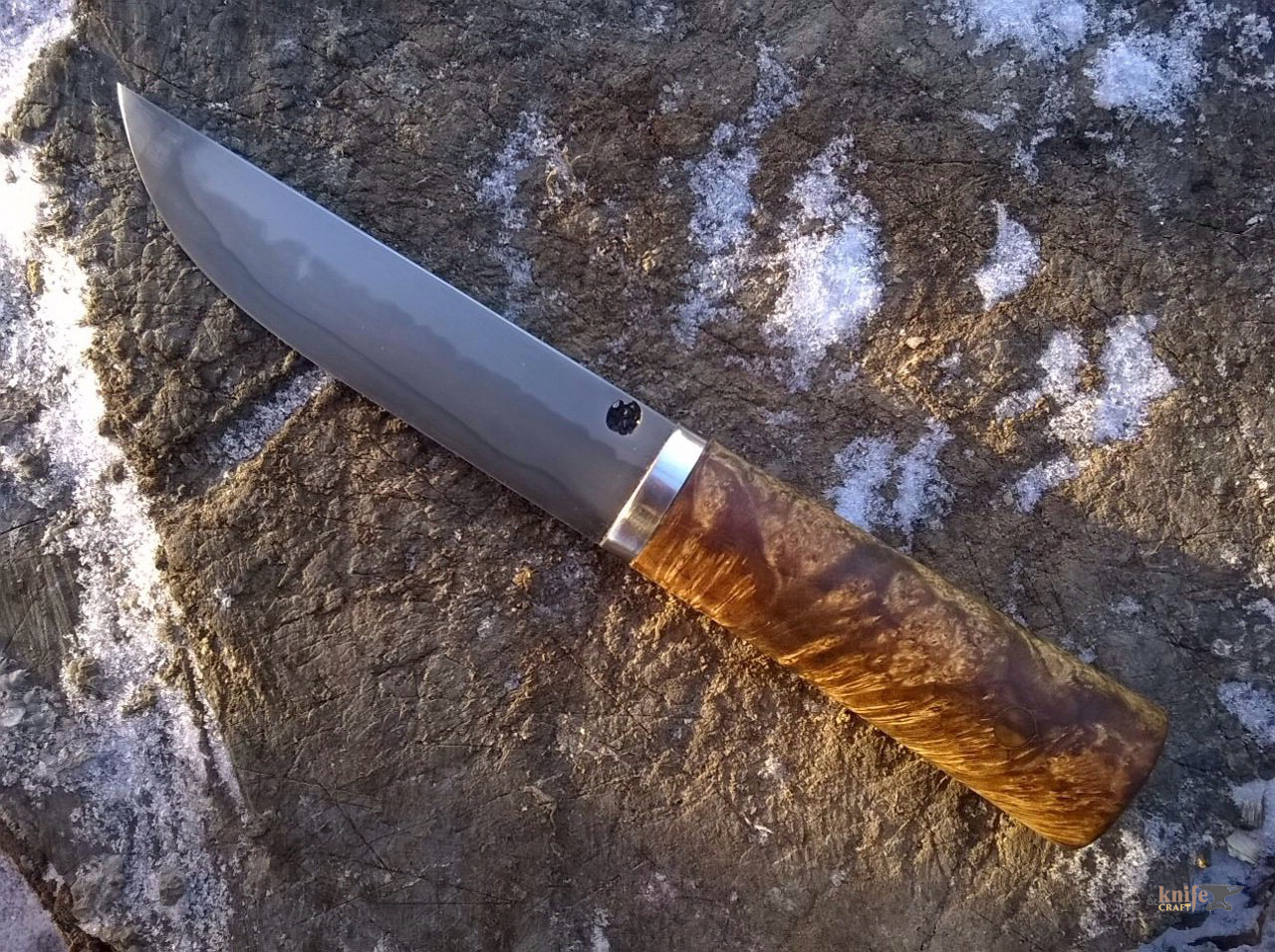 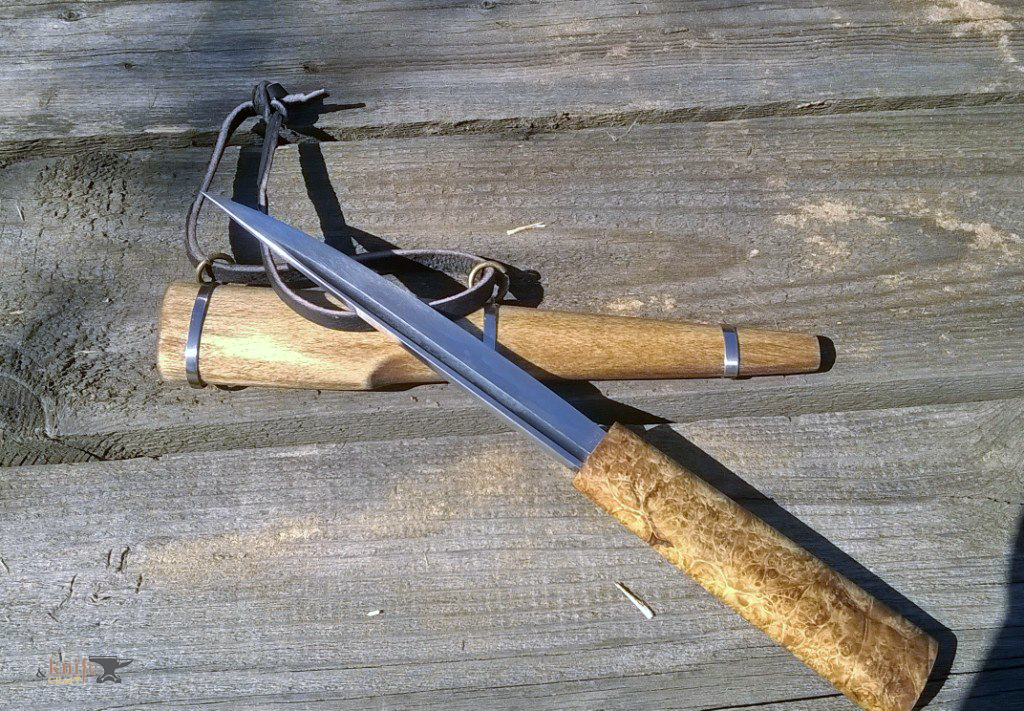 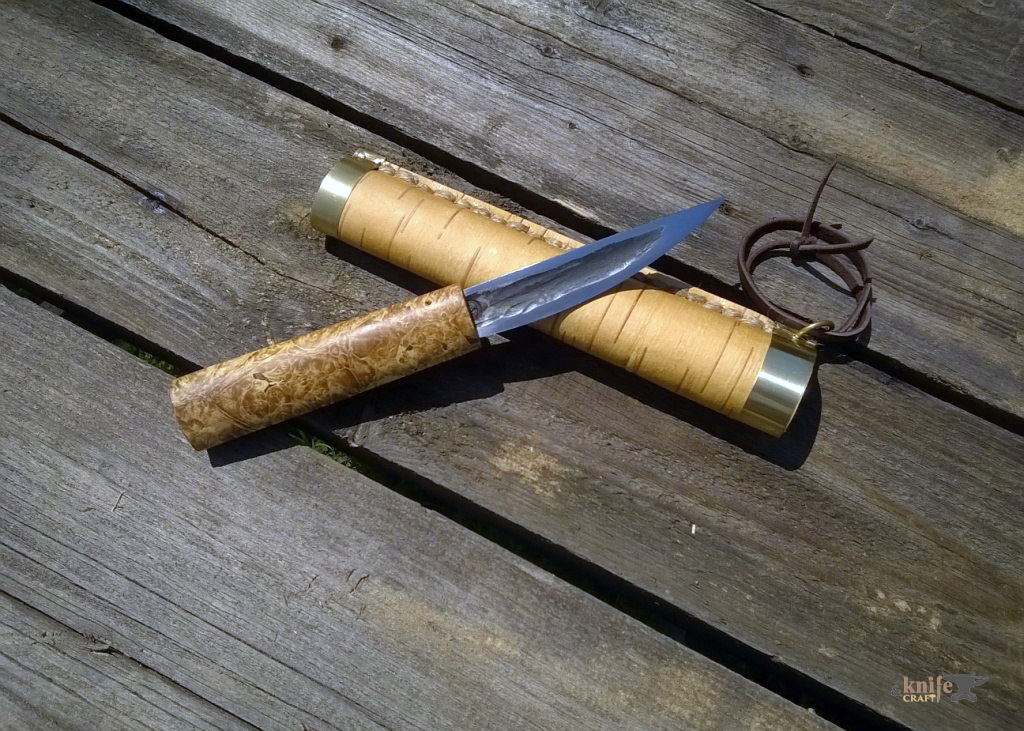 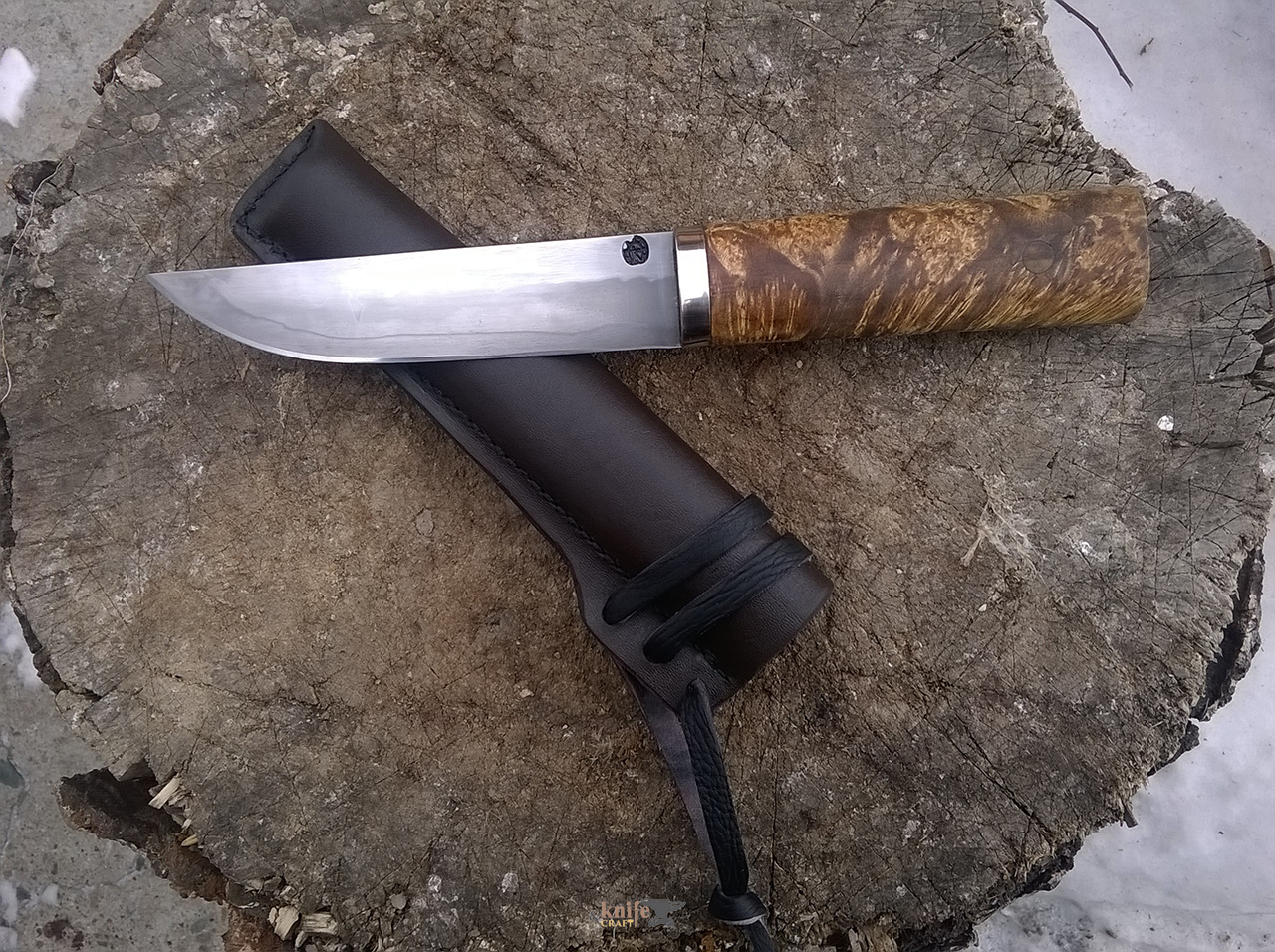 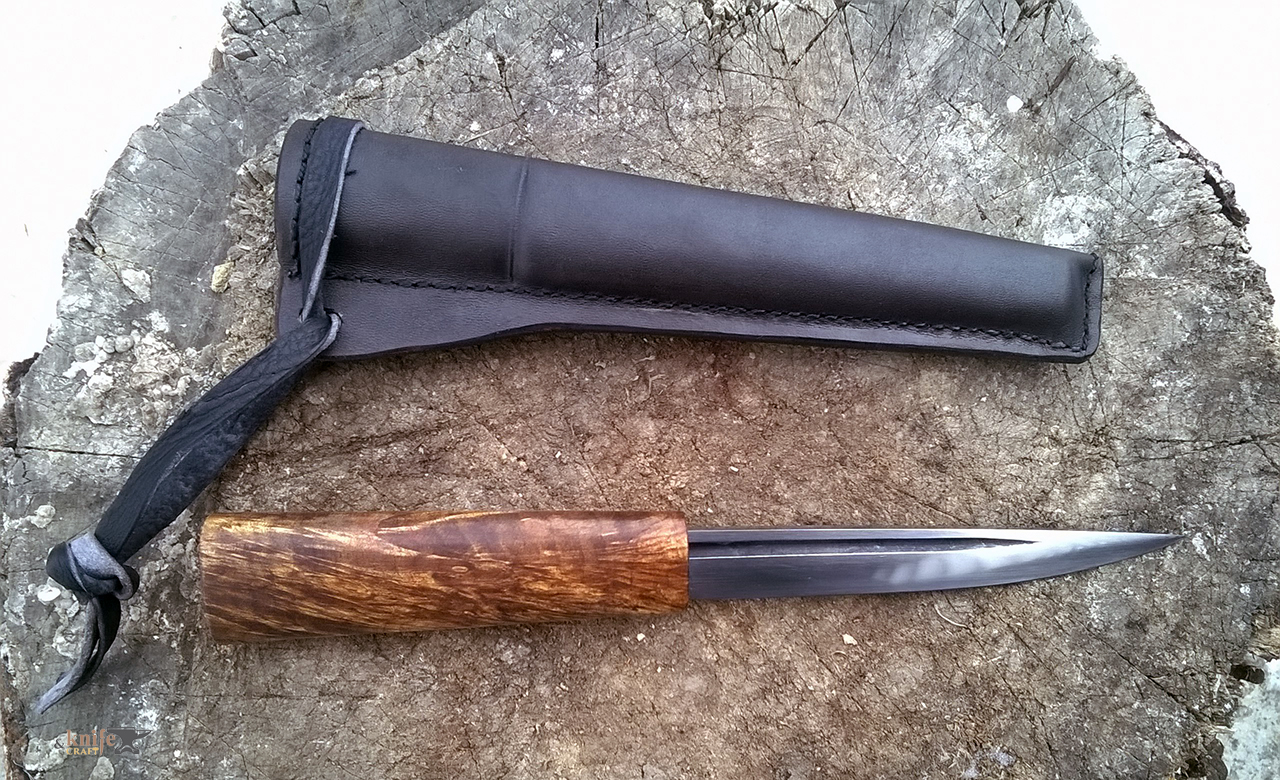 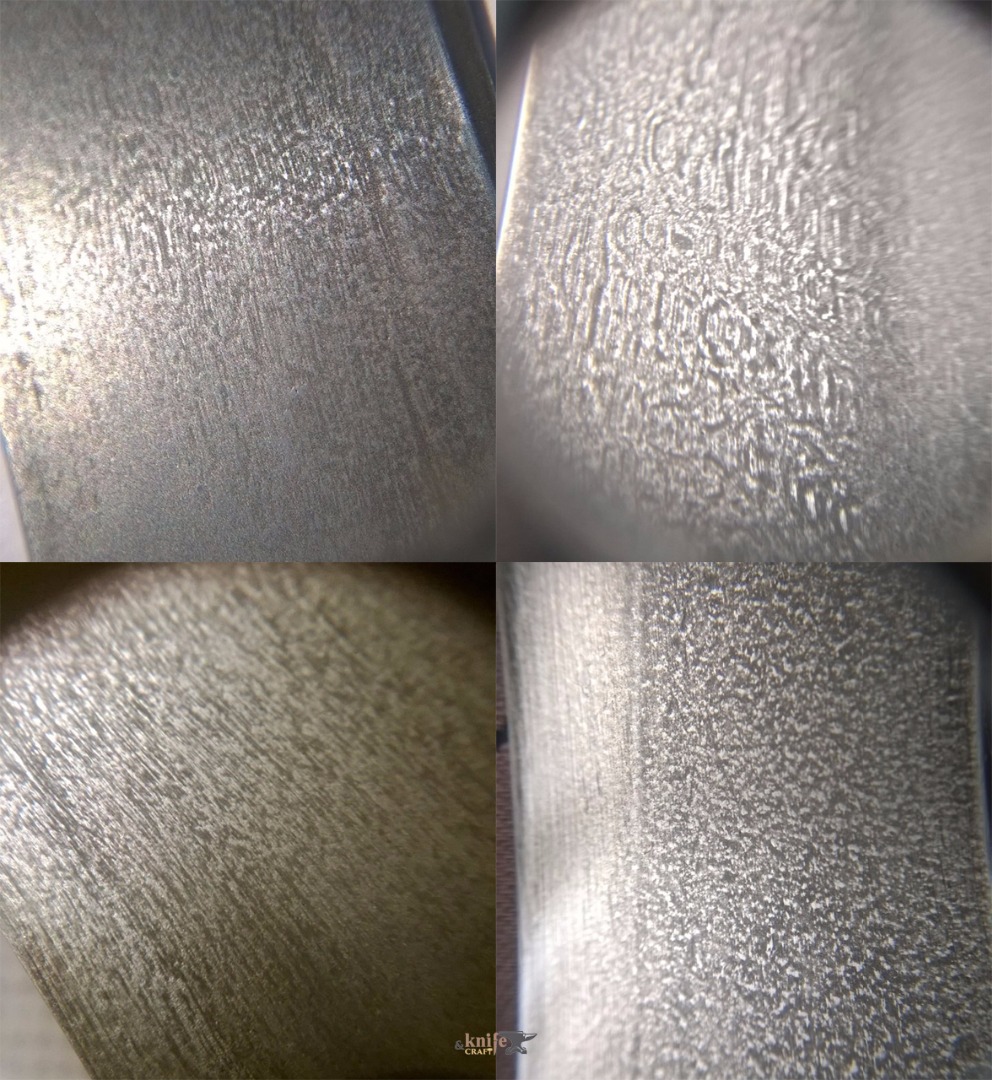 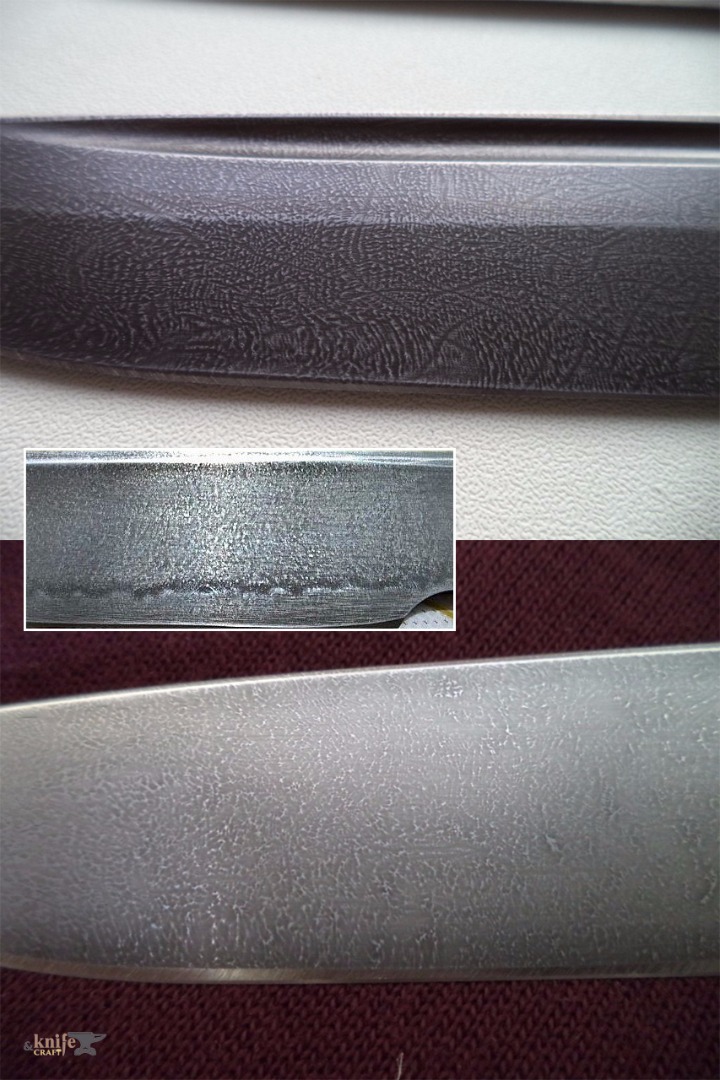